One of the coolest things, I’ve found, about your own personality and your own existence as a human is how the process of discovering ourselves and growing into the person we want to be never ceases. There is always the opportunity to better yourself and change aspects you don’t like, heightened the things you do or embrace an entirely new element about yourself.

Recently, I’ve discovered a couple things about me that I’d like to focus on changing. They aren’t necessarily bad things. Recently, I’ve been more akin to noticing them and how they are holding me back from being the woman I really want to be and that’s why my goal is to actively change them, whatever that my look like.

This aspect of my personality is something I’ve really struggled with. I’ve always been that introvert with extroverted tendencies. Someone who is more shy than outspoken. Someone who will be quiet over making her voice heard. Someone who cares more about the opinions and desires of others–and making sure those are met–than her own. I wrote a post that discussed this at some length, but it just keeps popping up.

Most of the time, it’s simple stuff, like feigning apathy when I actually know what I want for dinner or hesitating to offer a suggestion when an open call is asked for one. But at the same time, it’s still important. My voice and my opinion are still important. And, quite frankly, it’s also rude to other people, who also value my voice and opinion and want to hear it. Why hold back what I want to say or how I feel because I’m so concerned it might not align with what they want or feel? Why assume that, because I’m so used to swallowing my own desires and needs, that they will do the same and we’ll be stuck at an impasse? Why shy away from honest conversations where the needs, wants, desires and opinions of all parties are heard and discussed, before a conclusion is reached? It doesn’t make a ton of sense.

So I want to express my opinions, my thoughts, my wants, my desires, my needs. If I want to eat at one restaurant and my friend wants to eat at another, nine times out of ten, we’ll end up eating at the restaurant my friend wanted, to be honest. Though I want to be more assertive when it comes to expressing my own voice, that doesn’t mean that I’m suddenly going to be so assertive that my needs come before everyone else’s. Nor should it. But there needs to be more of a balance, between being selfless and silent, to being selfish and speaking. I want to be a little bit of both. I want to have a voice and make it heard, while still being super flexible–an aspect that I love about having a meeker personality and I don’t want to lose that as I develop an assertive voice. I do want to be a little more selfish when it matters, when I have a strong opinion, yet I also want to continue being empathetic. I want to balance putting others needs first and making sure my own needs are met. 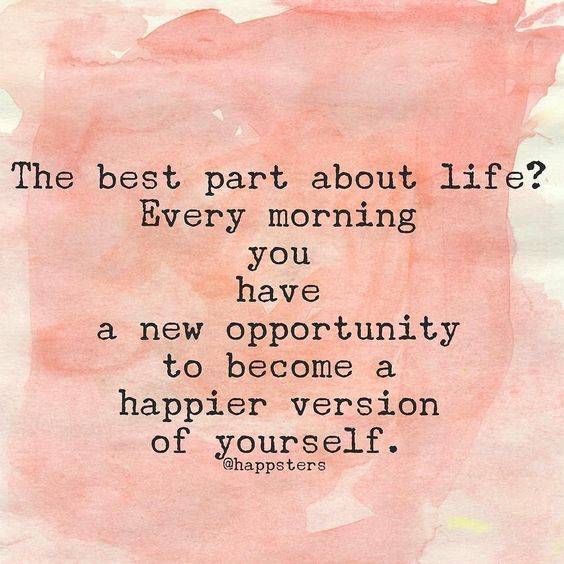 This might be something I’ve always struggled with, ever since I can remember. I’ve always had body confidence issues, for sure, but it’s bled into every area of my life where I could possibly have confidence, to the point where I have hardly any at all.

And I kinda should.

Sure, I think being humble is awesome and that’s something I’d like to claim to be, but there’s a difference between being humble and then honestly belittling your own self worth and self image. This whole post might be talking about how I want to improve, but if I’m being really honest with myself, I like who I am and I like who I am becoming.

I need to stop apologizing for everything (something I also talked about on this blog). I was out with my family this past weekend and I realized feeling the need to apologize for every little thing is apparently something we all do. I was surprised at how annoyed I got with hearing utterance after utterance of, “I’m sorry” for things where no apology was necessary. Which I’m sure you find ironic, considering how I confessed to doing the same thing all of the time.

I am starting to love me for me. I just need to let other people see that. 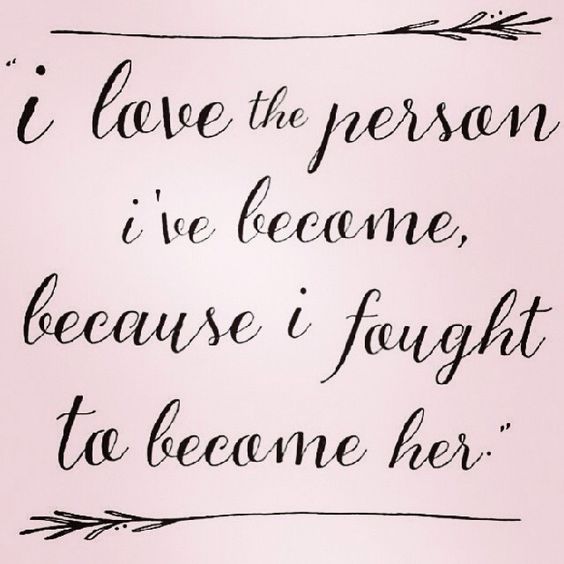 Be More In the Present

This one might be a little weird, but it ties into my anxiety, which I’ve also talked about. But I want to focus more on living every day as wonderfully as I can. I want to work harder at creating happiness from each moment, instead of constantly waiting for each weekend or the next big event; doesn’t mean I can’t get excited about the future things on my horizon that get me amped, but I want to be more present in my day-to-day life, appreciating the little things. More often than not, I lose myself to anxiety over the future or overthinking the past that I forget how to live in the present. The scary reality is, the present can change so quickly and not always in a positive way. So I want to focus more on just enjoying what I have, where I am, who I am, now, and letting the future happen as it happens. 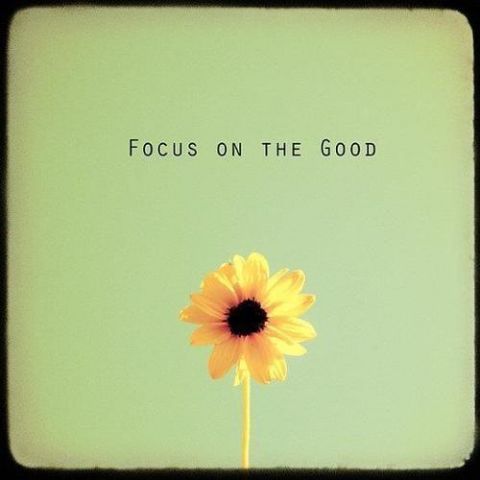 I got a few things I’d like to work own. Like most good things, none of these changes are going to happen overnight–apparent by the fact that I’ve written at least one other blog post that ties into each of these aspects of my identity once before, so obviously this is a topic I’ve considered before or is on my radar. Awareness is a great first step and I’m there.

Now it’s time to do something about it.

It takes little changes, every day, to reshape, build and then strengthen these elements into my true personality and that is a challenge I really want to–and am very excited–to undertake. Have any tips on how to do exactly that? Leave them in the comments below. I’d really appreciate it!

5 thoughts on “My Desire To Be More”