I found this tag a long time ago here, when Reading in the Wings completed it! I thought it was awesome–I mean, it is Lord of the Rings related, after all–and saved it as a draft to work on later. Literal months went by, as they do, and here we are.

This is The Fellowship of the Ring Book Tag created by Unputdownable Books!

Gandalf — A book that taught you something

Frodo – A book that left a mark on you

Is it too on the nose to say Lord of the Rings? Because it’s honestly true. You don’t have an entire bookcase dedicated to the author, with his books and memorabilia, have all of the movies (extended edition) *LITERALLY* memorized verbatim (including the Elvish, Dwarvish and Black Speech lines), present at two conferences over research you’ve done over this material, attend a monthly book club over Tolkien and have an entire LOTR sleeve tatted on your arm for a book series that hadn’t left it’s mark on you. Profoundly.

Legolas – A book you finished in one sitting

I used to do this a lot more often growing up (read: when I didn’t start warring my free time between reading and video games), so now, reading an entire book in one sitting is very rare. But Spellslinger is one where I most certainly did and didn’t even expect to, either! It just captivated me utterly and so far, every book in the series, I read in one sitting. They are just that good.

Gimli – A book that features an unlikely friendship 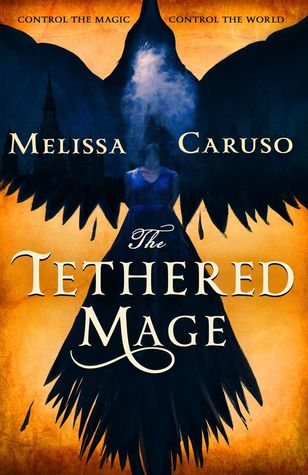 I don’t want to say too much and give away too many spoilers, but within The Tethered Mage, Amalia and Zaira, you would never expect to become friends or get along–their lives are just too different! But it’s so awesome to see this forced partnership grow throughout the series (though, I have no idea how it ends, because I suck and still need to read book three!!!).

Merry – A book that pleasantly surprised you

Can I do two for this one? For both Empire of Sand and Torn were novels I was lucky enough to receive from Orbit and both sounded interesting–but I didn’t expect to fall so head-over-heels with love with both of them as I did. Both so expertly written and unique stories that I couldn’t let go of…I need to read both sequels, because now that I KNOW they are this good, I can’t wait to let myself get lost in them again.

Pippin – A book that made you laugh

Kings of the Wyld, as anyone who knows me, knows that it’s one of my absolute favorite books of all time. I haven’t laughed so hard in so long than I did with this book. And a book that makes me both laugh and cry? Brilliant.

Boromir – A book/series that you think ended too soon 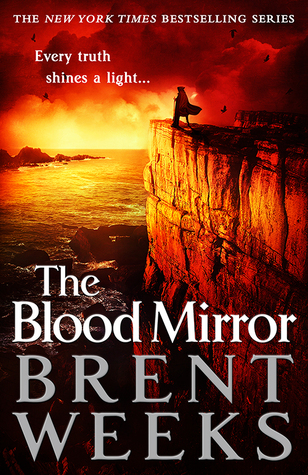 While I thought this was still a fantastic book (and my opinion improved even still during my recent reread), when I initially read this book, I thought the ending was quite weak and it ended much too soon. I knew it was because a final, fifth book had to be added to complete the series, but the previous three books had endings that floored me, while this one felt a bit jarring, being cut off in the middle–because it was.

Sam – A book with memorable side characters who stole the show

While Kihrin is still such a loveable, silly cinnamon roll, the side characters were so well developed and fleshed out, I couldn’t care who we were reading about or when, because I was interested in them all.

Aragorn – A good book with a bad/average cover

I’m so sorry, but I absolutely hate this cover. *hides* Yet this book is one of the BEST books I read last year and I am SO excited for the sequel!!

People might hate me for this one, but I thought this book was just okay. I still plan to read the rest of the series, because I’ve heard such great things about it and I didn’t flat out hate it! But I certainly didn’t love it nearly as much as I expected it to.

I actually had a lot more fun completing that than I thought I would! If you’re interested in doing the tag, I would LOVE to see your answers, so consider yourself tagged! 🙂