So, I have a really uncanny love for natural disaster films.
I’m not really sure where this love came from, especially as, every tornado season, living in Tornado Alley, I find myself praying hard that a tornado won’t hit us and wipe us completely off the map, devastating our town and destroying out our lives in mere seconds. Yet, at the same time, I find myself truly addicted to watching natural disaster films, even some of the not so great ones.
Per the request of a friend who thought this love was kinda awesome (and kinda funny), here’s a list of some of the films I’ve seen in this genre and why they captivate me so much, in no particular order.

The Day After Tomorrow 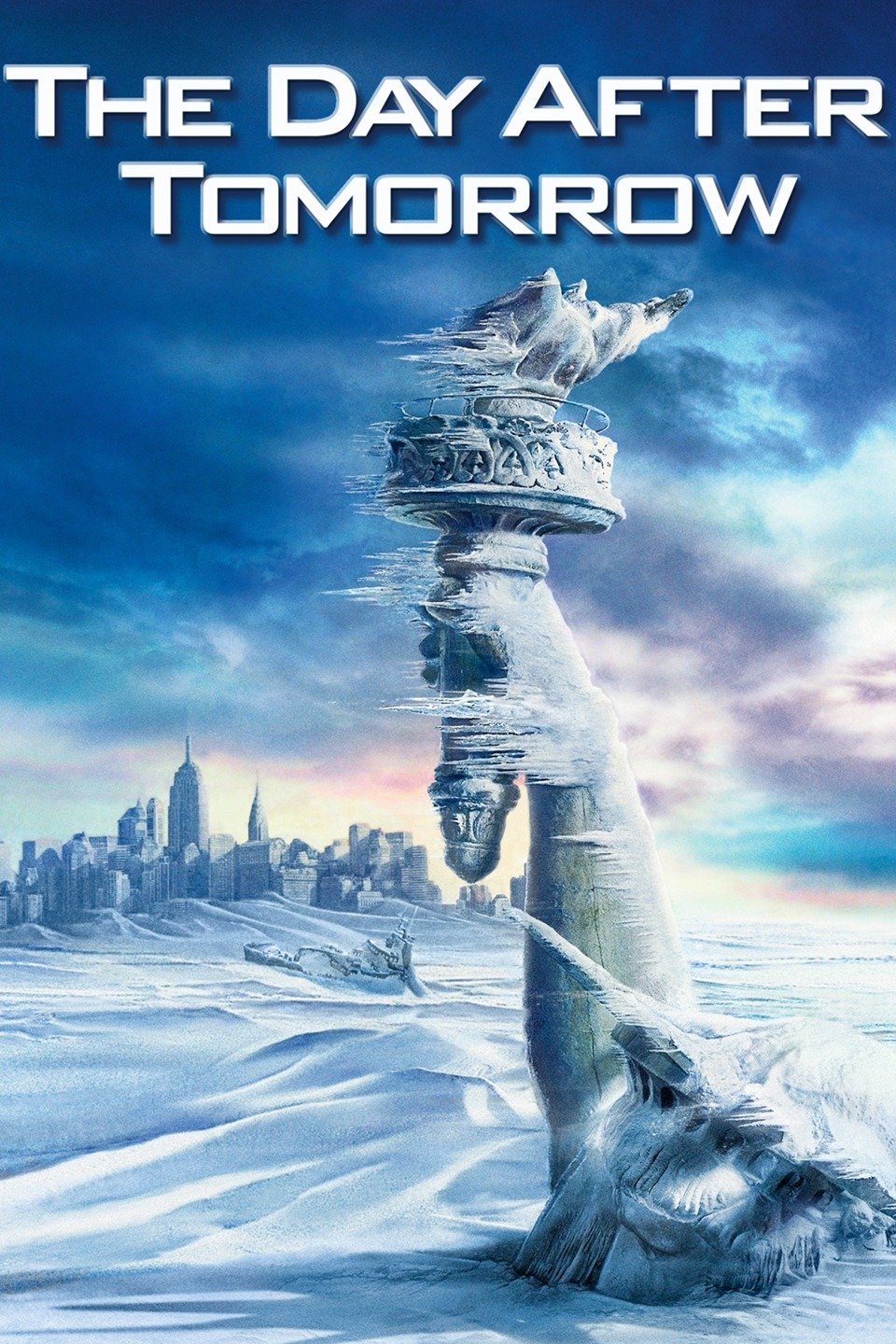 This might be, hands down, my absolute favorite out of this list (with the exception of Twister, because that is a completely different level of epicness). Usually, the subplot, i.e., the plot that isn’t about the survival of the human race/group amidst the natural disaster, in these films are pretty weak (and it usually pulls in the family dynamic as the main subplot), but I thought this one was good. There are definitely moments when I experienced all the feels and I was rooting for the main family the entire time (plus, I still get freaked out by the wolves showing up and running across the ice). It’s a film I’ve watched on multiple occasions and I know I’ll watch it again. 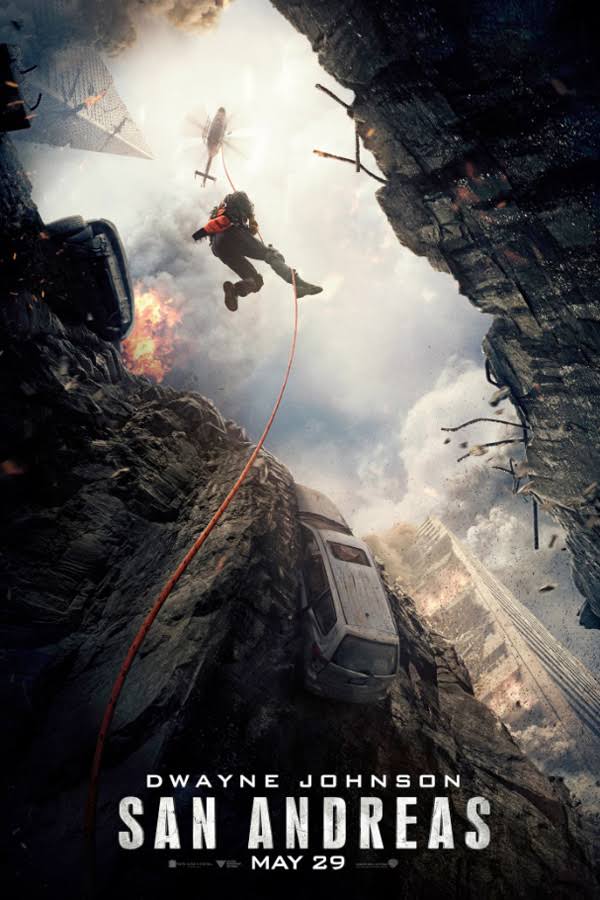 Honestly (and I’ve found this to be the case with most of the more recent natural disaster films), I really only enjoyed this film because the updated CGI was awesome. I thought the acting was fine, but I wasn’t drawn in by the subplot. I just didn’t really care about the family drama (except for the minor romance one, because I’m a hopeless romantic, so sue me). But I didn’t regret seeing it.

This film I watched once. It was so potent, so heartbreaking, that I’ve absolutely refused to watch it again. I can barely remember what happens, even, only picture the basement of my friend’s house where I watched it and remember bawling my eyes out into a bowl of Kettle Korn. So obviously this was a good film, because it broke my heart so much, I blocked the entire plot out of my memory and refuse to watch it again. 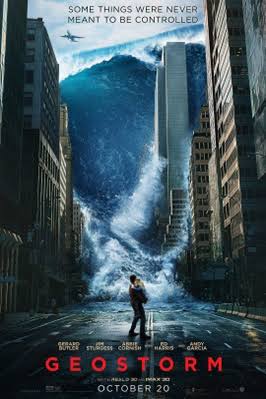 So, this film was pretty bad, not going to lie. But honestly, it’s only redeeming quality, is that it had some really awesome effects and it literally brought in all the natural disasters I am so fascinated by on screen, into one film. That was why I was so excited to watch this film and was counting down for months for it to come out. Sure, I didn’t have high hopes for any other aspect, aside from the CGI effects (which is good, because I would have been disappointed), but for what I wanted to see, I enjoyed it. Will I ever watch it again? *shrugs noncommittally* Who knows? But I do know I’m ready for the next disaster flim to come out, because we can do better than this.

I actually surprised myself, liking this film. I didn’t think I was going to like it as much as I did, but I’ve watched it a couple times. Enough to remember all the finer details of the plot? Nope, that’s a negative, commander. Yet I still enjoyed it enough to watch it more than once and it’s good enough to still freak me out by the forces of nature, so that’s pretty impressive, too. 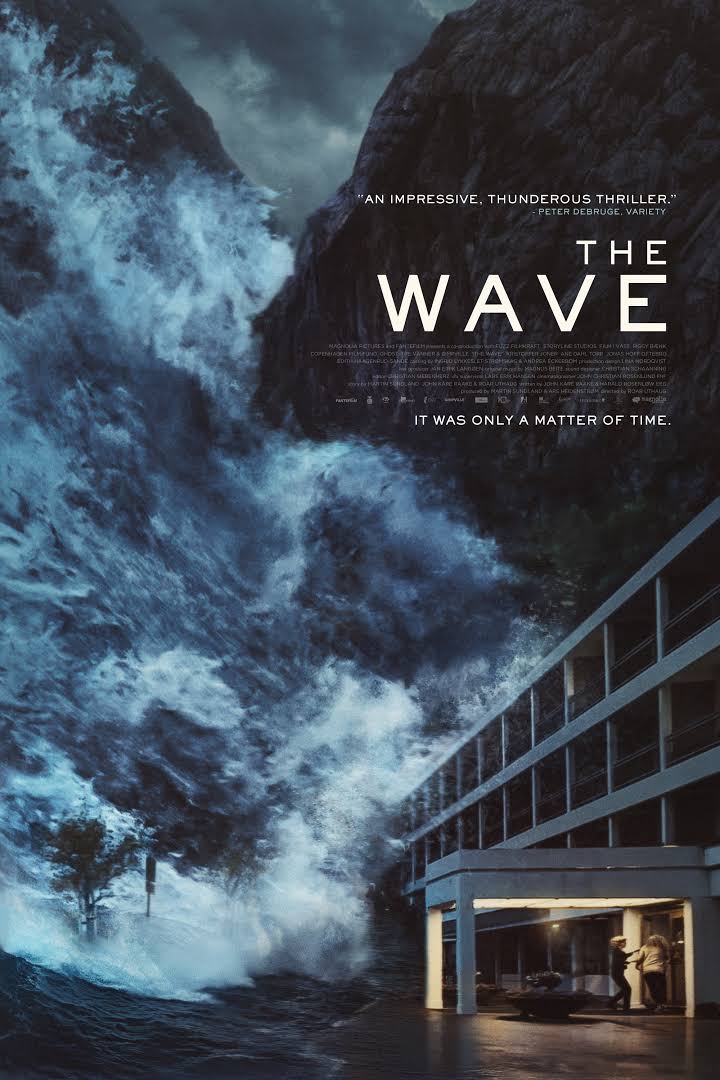 This film might be one of my tops, which is sorta mental, because I discovered it on a whim on Netflix, when it popped up in my feed one night, a little over a years ago, I think? I was sorta depressed, pretty lonely, so I decided to just spend the night binge watching movies in my apartment. The Wave popped up, but it was in it’s original language, Norwegian, with English subtitles. And I loved it. The scenery was gorgeous, I loved that it had a more narrow scope, looking in on this one group of people and location, and I thought it was really well filmed with surprisingly good graphics. Definitely one I’d watch again–but only in it’s original language. 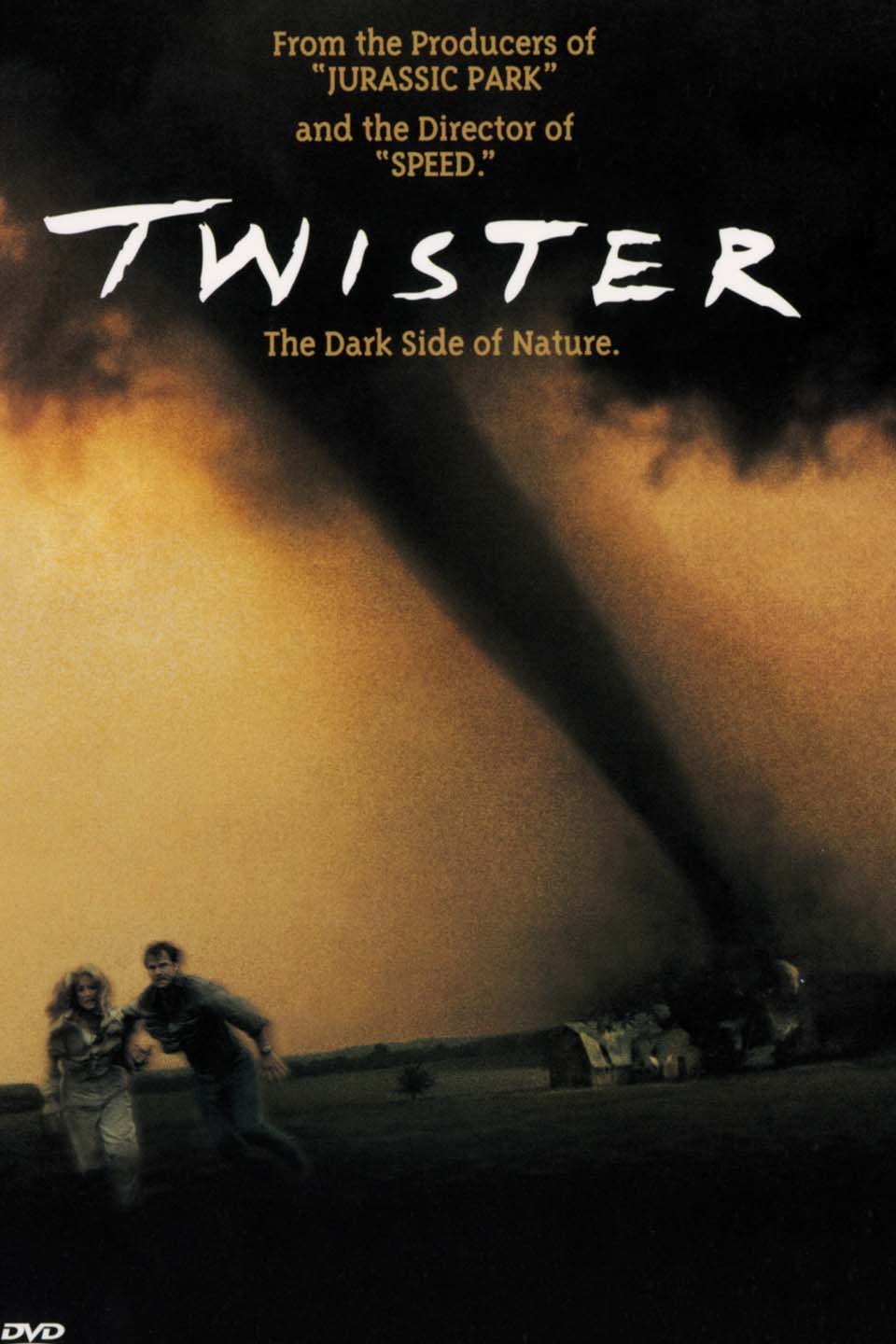 Finally, the king of all disaster films, one that will always be my top choice and one that I, sadistically to my own brain, I think, watch religiously before the start of every tornado season, is Twister. It’s a classic, where both the disaster plot and the personal drama between Bill and Jo are both just as good. The casting is great, the graphics are still awesome, even for an older film, the humor and the jokes are just on a different level that I don’t think films can create anymore, and it’s just gold. If you only ever watch one disaster film, choose Twister.
So….yeah, that’s my list. I’m sure there are more that I’ve seen, but those were some of the titles that first popped into my head (with the help of Google). But yeah, I’m a sucker for these kinds of films, even if they freak me out and give me actual nightmares for a week after (because I’m just that cool).
Any favorites from your list that I missed? Let me know in the comments!
Cheers.