Blurb: Simon Ings’ THE SMOKE is about love, loss and loneliness in an incomprehensible world.
Humanity has been split into three different species. Mutual incomprehension has fractured the globe. As humans race to be the first of their kind to reach the stars, another Great War looms.
For you, that means returning to Yorkshire and the town of your birth, where factories churn out the parts for gigantic spaceships. You’re done with the pretentions of the capital and its unfathomable architecture. You’re done with the people of the Bund, their easy superiority and unstoppable spread throughout the city of London and beyond. You’re done with Georgy Chernoy and his questionable defeat of death. You’re done with his daughter, Fel, and losing all the time. You’re done with love.
But soon enough you will find yourself in the Smoke again, drawn back to the life you thought you’d left behind.
You’re done with love. But love’s not done with you.

**Copy received from Titan Books in exchange for honest review**

I never like writing negative reviews, friends.
But, here we go.
After I read the blurb for this and saw the gorgeous, ominous cover, I was really stoked when Titan asked if I’d like to review a copy! I was really hoping it would be in the second person and “you” are in this sort of apocalyptic type world where you’re just trying to escape from love–yet somehow, it keeps drawing you back in. From the blurb, that’s sorta the impression I got for this novel.
After having read it, I’m…not exactly sure what I read?
Don’t get me wrong: the writing was stellar. Very…literary, is that the right word? It felt more like a classic, with the word choice (oh, so many words I had to look up <— which isn’t a bad thing!) and the way the words flowed, the feel of the novel. Considering it was on the shorter side (for me, personally), I thought I would read it pretty quickly, but the way it was written really demanded your attention and forced you to read it slowly. Which isn’t bad, not at all. I thought it was beautifully written. 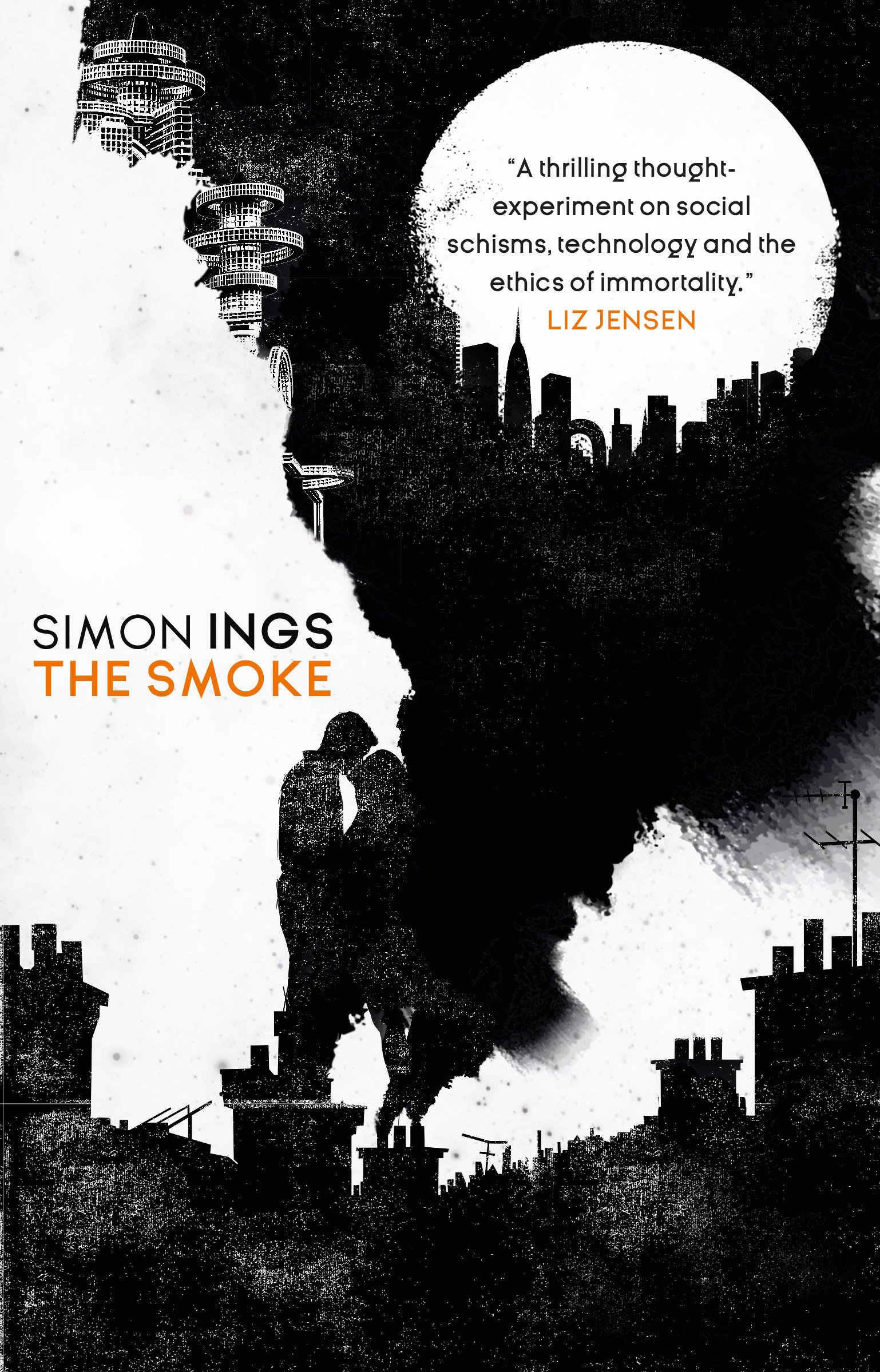 Plot wise, is where I had my issue. I still have no idea what bloody happened. We follow a character–who started out written in second person, before switching to first person a third of the way through, before switching again to second person for the last third–who broke up with his girlfriend and lives with his father. Then, we go back and witness their relationship and the break-up, only to get to the end and realize what happened to the ex and what’s about to happen to everyone else. And the the book just…ends.
Honestly, I might not have been smart enough to follow what was happening, but I just couldn’t figure it out for the life of me. I think there are three different species? Maybe? “Chickies” were talked about a lot, but I still couldn’t tell you what they were. There was a lot of tech explanations that I didn’t understand (personally, I just wanted them to fleshed out more?) and the switching between first, second and third person narration really confused me. I also didn’t really connect with the main character very much and was a little…confused about these seemingly random masturbation scenes (I don’t mind masturbation scenes, but these were just…I dunno, very sudden and surprising).
I wish I could say I loved this book. I was really excited for it, but I think it’s because I just didn’t understand what it was. Perhaps if you read more science fiction, you might understand the nuances a little more? I think it just came down to me not being the right audience for it, which totally happens! If anyone reads it, would you mind explaining to me what happens? I’m actually really curious to know what I couldn’t figure out on my own. 😛
Read on!