Top Ten Tuesday is a weekly meme hosted by The Broke and The Bookish where a different theme is posted each week and book bloggers respond. This week’s theme is: Top Ten Book Recommendations for ___________, where each of us gets to choose what category we want to discuss. I choose to highlight some of my favorite secondary characters.
Everybody loves a good sidekick. And for me, I’ve found that some of my favorite books become so esteemed, in my opinion, because of the surrounding cast of characters and how they interact with not only our main character, but the rest of the world and the conflicts they find themselves facing. So why not give them a little love?
This list is by no means in any order nor complete. It’s simply the characters that stuck out to me immediately (with a little memory help from Goodreads).

Butters and Mouse
The Dresden Files by Jim Butcher


Why: The infamous rallying cry of Butters–“Polka will never die!”–plus Mouse’s goofy antics yet amazing prowess makes it hard to not fall in love with these two throughout the series. Someone has to keep Dresden company. 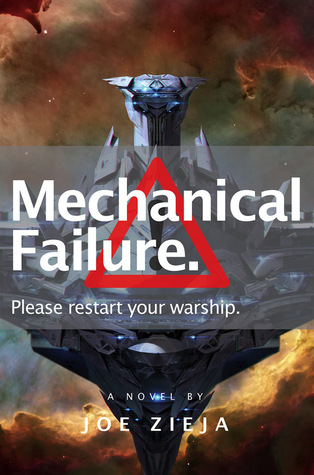 Why: Deet is the [EXPLETIVE EXPLETIVE]. This is a character who has stuck with me since I read this book and I can’t help but be attached to the little droid.

The Cast of Middle-earth
The Lord of the Rings by J.R.R. Tolkien


Why: I don’t think this even needs a rationale, but it’s hard to think about a great cast of characters and not pay homage to Tolkien and one of the best stories of all time. Just sayin’.


Why: I think Wayne’s character was the perfect complement to Wax and their relationship made this series.

Why: The second animal to make this list, but by no means that does signal that Rowl is somehow lesser. Trust me, he’ll correct you in a heartbeat.

Why: Logan was such a complex character and he was forced to deal with one of the most visceral scenes I’ve read in literature. Logan’s stuck in my memory whether he wants to be there or not. 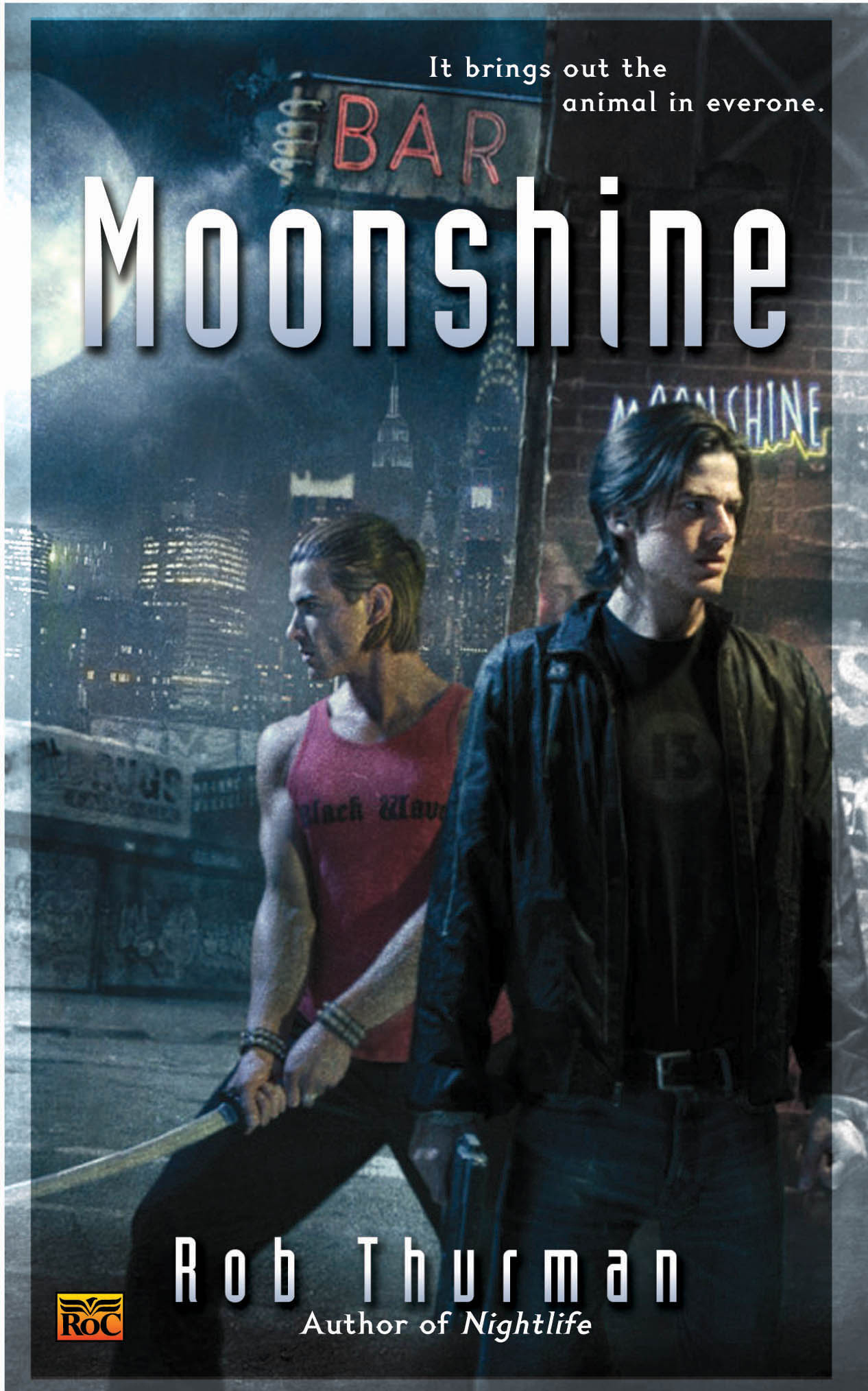 Why: His calm demeanor and his unending loyalty and support for Cal–not to mention all of his quirks–makes Niko one of my favorites.

Gentleman’s Bastards
The Lies of Locke Lamora by Scott Lynch


Why: I don’t think there is a band of characters I love as much as I loved Locke and his company of Gentleman Bastards.

John, Jack and Charles
The Chronicles of Imaginarium Geographica by James A. Owen 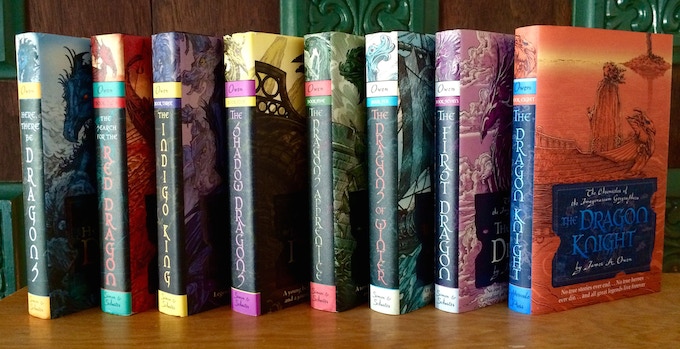 Why: It’s been ages since I read this series (and I still need to finish the last two books), but the relationship between the three central characters was always so enjoyable and so organic. Why: Though he’s listed as a bonus character, Tibbs and his relationship with Detan is the reason this list exists, because they are the first duo I thought of.
Any amazing sidekicks that I left out (hint: trust me, there are tons)? Any favorites that you have? Tell me who and why down below in the comments!
Read on!