Welcome back to Top Ten Tuesday! Once hosted by The Broke and The Bookish, it is now hosted by That Artsy Reader Girl. It’s a weekly book feature where a topical list-prompt is posted and readers respond with their top ten for that prompt! Yours truly tends to go over ten, but hey, what can a passionate reader do?
This week’s topic is: 10 Books on My Fall TBR List
Usually, I think this would be really hard, because my TBR list is ever daunting and growing and it feels like it’s never going to get conquered in any which way or form, no matter how many books I read. But thanks to some stellar ARCs and library books I have at the moment, I think I know (roughly) the next ten books I plan on reading.
So, let’s get to it! 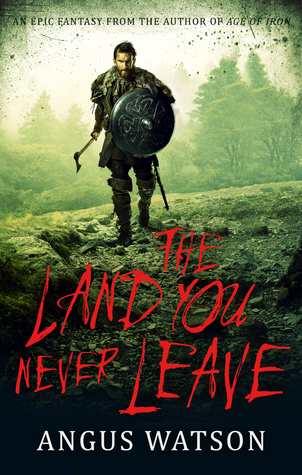 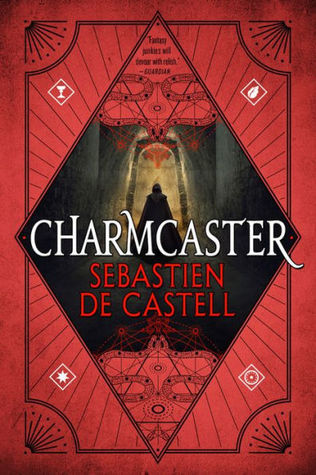 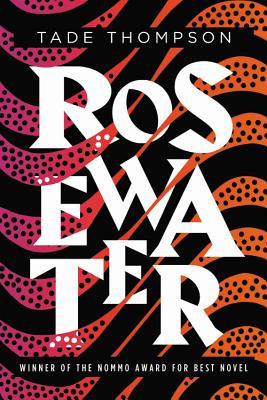 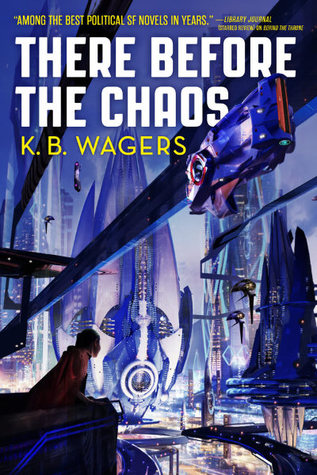 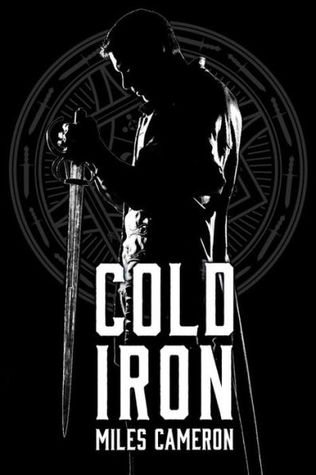 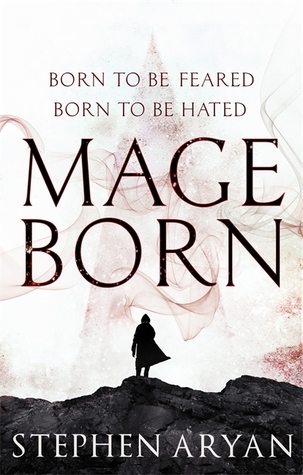 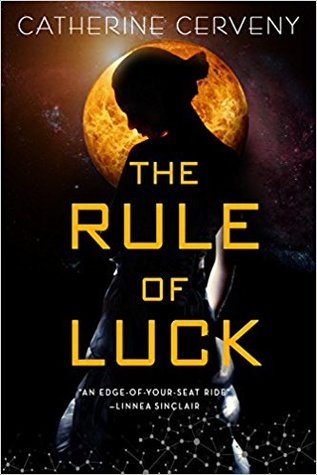 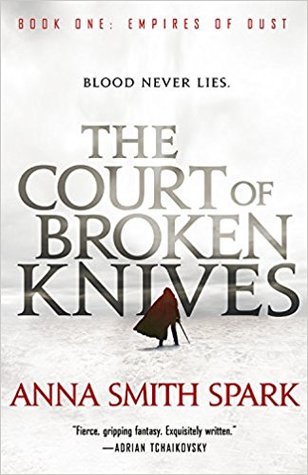 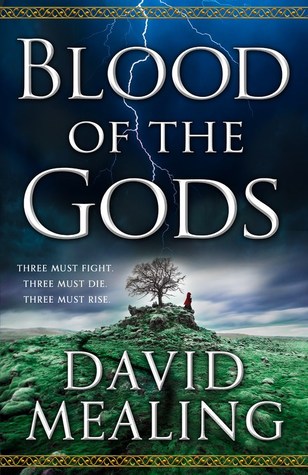 Not a bad list, if I do say so myself (even if it’s more than ten *shush, don’t tell*). Having them all listed out makes me not only excited for how many promising books I have on the horizon, but also wishing that I had a lot more time available, because this doesn’t even put a dent into my TBR list.
But, gotta start somewhere, right?
Read on!