Top Ten Tuesday is a weekly meme hosted by The Broke and The Bookish, where a different theme is posted each week and book bloggers respond. This week’s theme is: Top Ten Books on Your Fall TBR List.
I’m not sure if this list is meant to be only books that are yet to be published, but coming out this fall, or if older books that you haven’t gotten around to reading yet, but really want to, also count. So I’m going to say that both count and do a hybrid list, because I’m (potentially) rebellious like that. 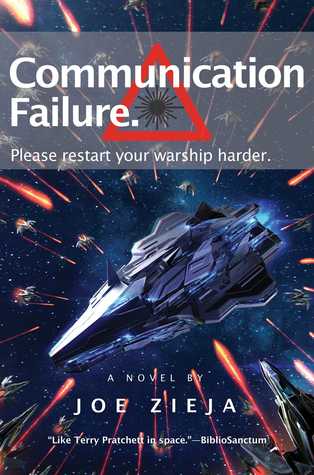 This might be my most anticipated read of the second half of 2017. I find myself thinking about the hilarity of the first book, Mechanical Failure, all the time and I just want to read what happens next. Really badly. Plus, it comes out FOUR DAYS after my birthday (so, so close). Bonus: it’s going to be great inspiration for my Android Starfinder character, I think.

I am really jazzed to own a copy of this book. I’ve been lucky enough to read it already and can attest to how amazing it is. But now I need to experience the awesomeness in the proper form, as pages between a book, and relive all the moments that made me fall in love with this story to begin with.

The Republic of Thieves
By: Scott Lynch

I told you I was going to cheat and list books that have already been published. I’m currently halfway through with Red Seas Under Red Skies and I think I’m mentally refusing to let myself read it because I don’t want the story to end (which, when I finally let myself read it, means I keep reading it in 100+ page chunks). Luckily, the third installment of the series is already on my bookshelf and I have a feeling I’ll be reading it sooner rather than later. 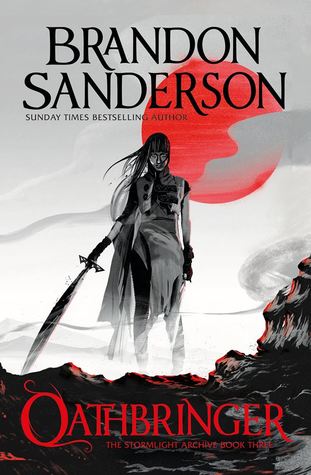 I love everything Brandon Sanderson has written, but what started it all was the amazing and mind-blowing Stormlight Archives. Considering I read the first two in the series during vacation almost three years ago, I may need a refresher on happened before this book comes out. But this is a series I definitely don’t mind rereading.

The Chronicles of the Imaginarium Geographica
By: James A. Owen 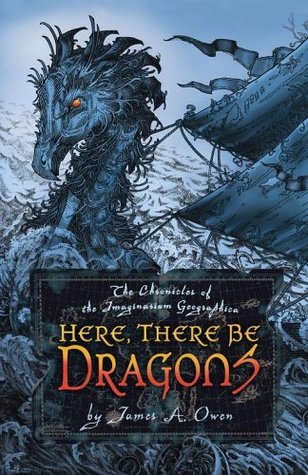 This series I began ages ago and absolutely loved. But like many series and books, I never finished it. Yet it’s been on my mind a lot lately, so I want to go back and reread the first five books I actually read, plus the last two I never got to enjoy. 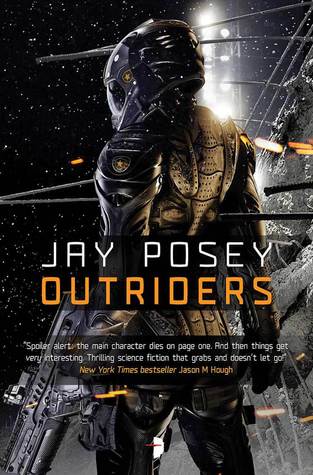 I’m slowly getting into sci-fi more and more, and ever since I got surprised with this beauty in a box of awesome books by Jabberwocky Literary Agency, I’ve been wanting to read it. Not to mention that the sequel came out this past July. So I need to bump this one up on my To-Read list.

Do You Want to Start a Scandal
By: Tessa Dare 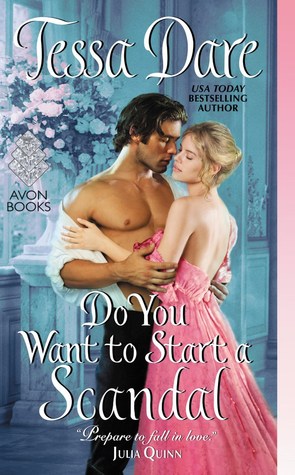 Tessa Dare was one of the first writers who really hooked me into regency romances, my guilty pleasure genre where I usually read those 350-pages-of-heat-and-steam in one sitting. I’ve been wanting to read one of her latest for a while, not to mention that I haven’t read a proper romance in ages.

Of Silk and Steam
By: Bec McMaster 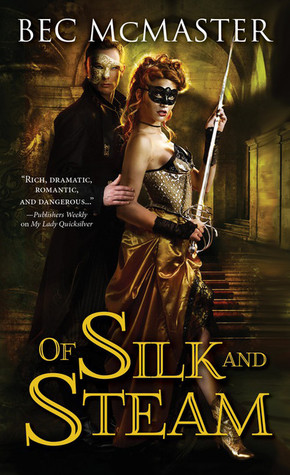 In the same vein as the book above, once I discovered that there were a lot of other genres incorporated into the romance genre (I was just a little behind the times, be gentle), I immediately began searching for authors who combined two of my favorite genres: fantasy and steamy romance. In this search, I discovered Bec McMaster and her London Steampunk series; a series I’ve read the first four books of, but not the fifth. Yet.

The Guns Above
By: Robyn Bennis 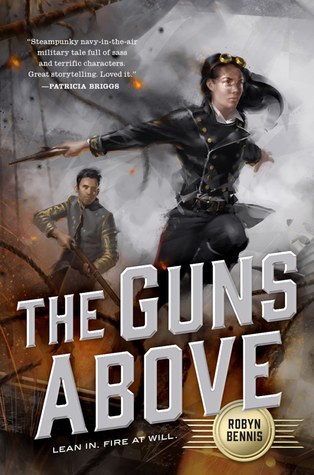 This book I actually discovered because of people sharing the cover on Twitter when it was released back in May. I don’t know too much about it or the author, but I do know, after glancing at both the cover and the synopsis, that this is a book I want to read. Like, really, really want to read. 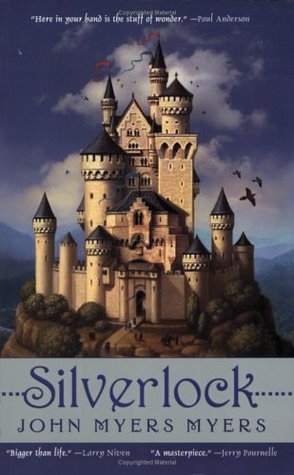 I got this book last Christmas. It caught my interest because the premise seemed like a potential comp title for the book I was writing at the time. So obviously I wanted to read it. Just as obviously, since it’s on this list still, I haven’t yet. The goal: to read it before this Christmas.
Just looking at this list and making the ambitious assumption that I’m going to be reading all of these books before December, I’m pretty f-ing jazzed. These are some amazing stories and authors, people. Oh, I dream of the day where I can read a lot more frequently than I do right now. I’m never going to catch up on my To-Read List at this rate…
Read on!